IDS has teamed up with Van Buren Public Schools for their Bond Proposal that was passed in 2019. Some of the biggest updates will be to the infrastructure at Savage and Tyler Elementary Schools. The bond also includes architectural work on Owen Intermediate School. The first series in the three series bond just broke ground on October 8th, 2020 for the Early Childhood Development Center.  Some elements of the second and third series of the bond include Construct Maker Spaces, Roofing, Lighting improvements, HVAC Improvements and Upgrades, Toilet Renovations, Security Door Hardware, and Classroom Renovations. 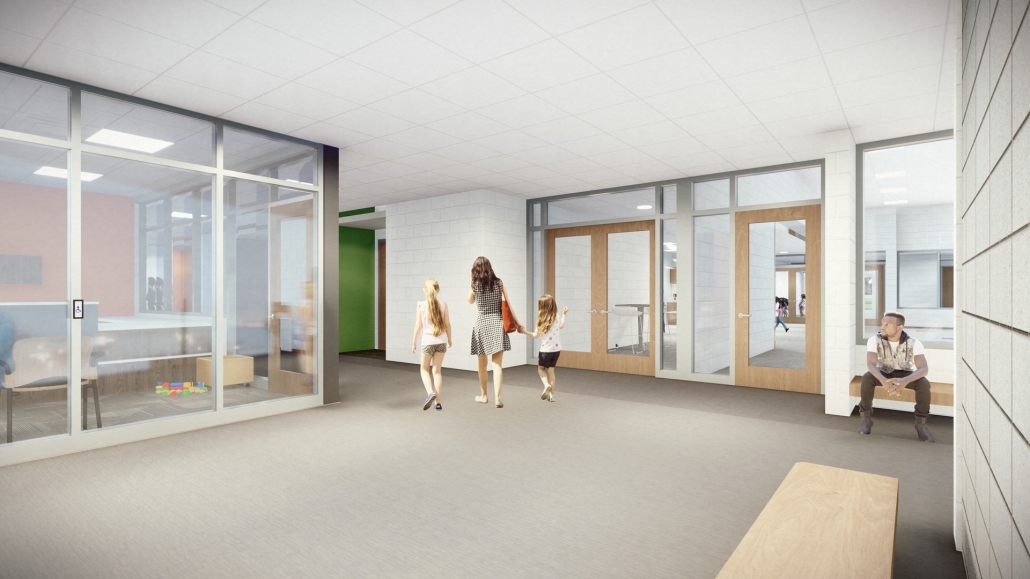 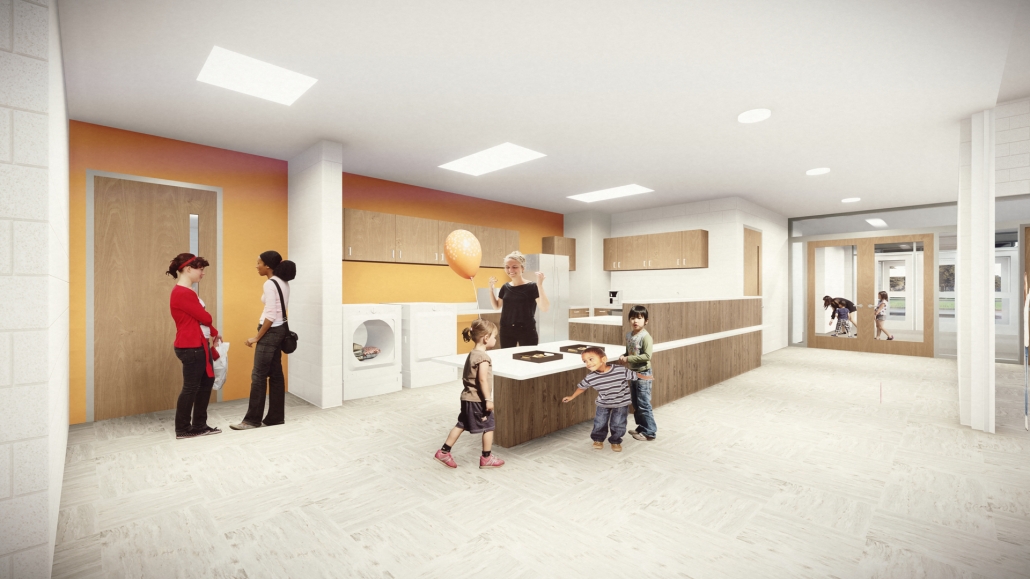 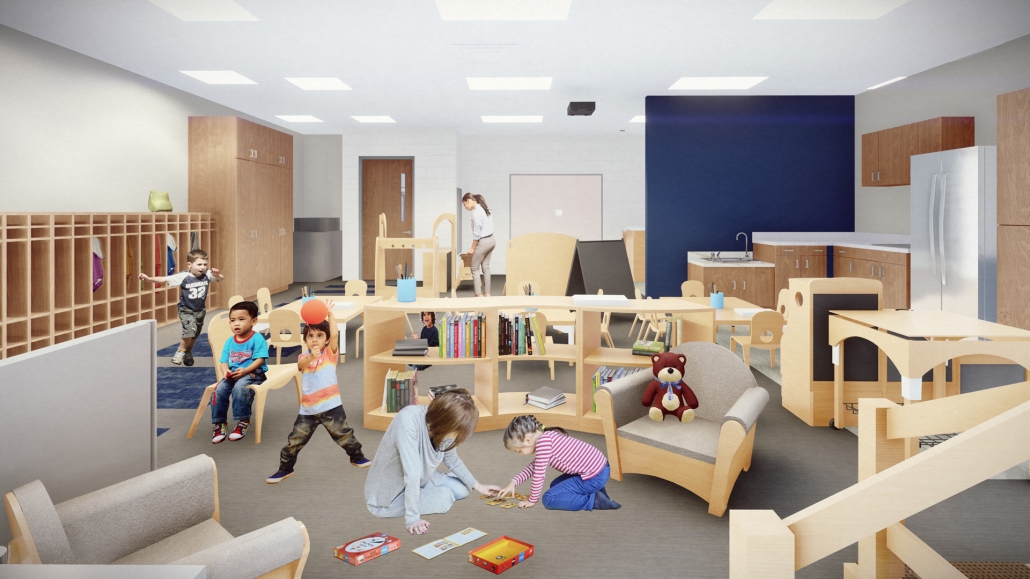 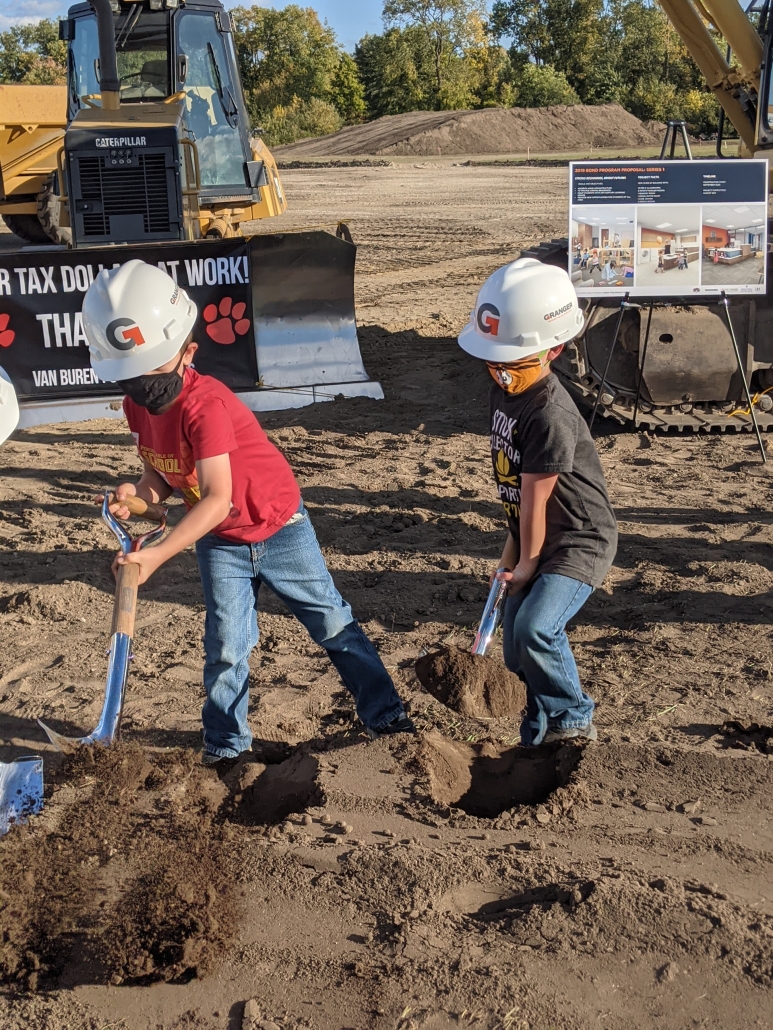