The 2017 Bond for Oxford Community Schools was broken up into three series of work. Each series was completed over the summer while school was out of session. The first series focused on infrastructure improvements. Air conditioning was added to each of the Elementary Schools. A roof top mechanical unit was replaced with a more efficient unit as well as roofing replacements at the High School. Fire alarm replacements in 2 of the elementary buildings were included. The second series of work focused on site improvements. Three of the Elementary schools had their parking lots and sidewalks replaced/repaired as well as having their parking lot lighting replaced with LED fixtures. The Elementary Schools and Middle School also received new LED wall mounted light fixtures, provided further energy savings as well as improving safety for the sites. Complete fire alarm replacement took place at the middle school while the High School received new flooring in their corridors and had their pool surface refinished. The Transportation building also had a major facelift by improving their drivers lounge, offices, and toilet rooms. The third series of work is focusing on the remaining sites with parking lot and site lighting improvements, as well as addressing door and hardware replacements.

The 2017 bond focuses on updating building systems at each of the schools, improving safety by replacing parking lots & sidewalks, reducing district energy costs with new LED exterior lighting and replacing roofs at two of the district buildings. Some additional updates that were completed throughout the district include: 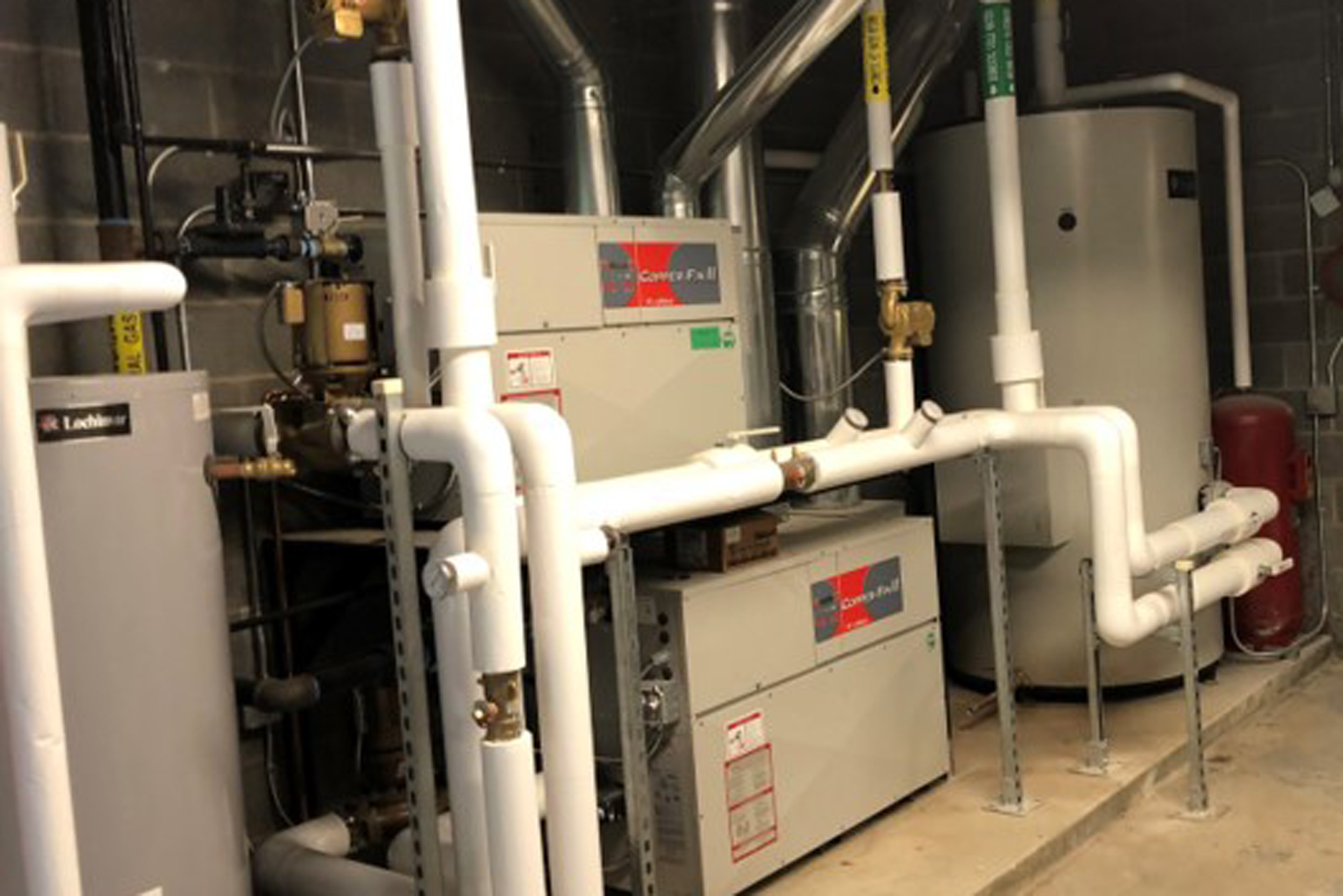