As the second largest school district in Michigan, there are seven junior high schools in the Utica Community School District, and it is their goal to maintain consistency in all of their facilities, offering students equal opportunity regardless of the school they attend.  This became a challenging philosophy when IDS was tasked with the media center addition to Heritage Junior High School.  With an understanding of the desired equitable outcome, the new 10,260-square-foot media center addition was completed in August 2009 bringing Heritage in line with all of the other junior highs in the District while still making the facility unique.

Media centers have changed with the digital revolution. Today’s student expects less paper and more technology.  Information is independently available to students where in the past, they relied on the library or media center to provide it.  When the IDS team brainstormed the Heritage Junior High addition design concept, they knew they had to create a center that would first attract the students and then engage them in activities that matched the way young people function today. The overall design of the new HJHS media center is open and inviting. Flexible furniture offers quick reconfigurations, whether for project-based collaboration or individual study.  The services resemble that of a one-stop office supply store where students can check out laptops, print and bind their presentations or check out a digital book.

The project also included remodeling the space previously occupied by the media center, resulting in a new main office, corridors, classrooms and fire suppression system. Because the building was over 30 years old and needed to remain functional during the renovations, the team detailed multiple phasing plans that were mindful of the required egresses and student/staff safety codes.  Keeping everything operational, as well as safe, was a high priority in the design approach.

The primary challenge for the design team was transforming the distinctive 1970’s building into an exciting modern place and still blending it into the overall building architecture. The interior design offered the place to be creative.  “I think we did a good job in matching both the existing building and the other junior highs in the District,” said IDS Principal-in-Charge Mike Nowicki. “We were able to eliminate that cavernous feel by bringing a lot of daylight into the room.” Lighting became a significant factor in the project as a way to differentiate the space without departing from the standard design, and it allowed cost savings.

To determine the best way to bring natural light into the media center, the IDS architectural team used 3D modeling to design state-of-the-art skylights. “This project allowed us to really use the concept of evidence-based design,” explained IDS architect Jeff Johnson. “We used extensive computer modeling to understand what kind of glass and placement would result in optimized use.” The end result is a media center where natural light floods the space, even on cloudy days, with better reading conditions, less impact on the computer monitors and energy conservation.

The feedback has been positive.  “The students have told us they really like the space,” explained IDS Project Administer Bill Lee.  “When you get approval from 11-12 year olds, you know you’re successful.” The best part was when the new media center was presented to the Board Members, it was 6:00 in the evening and no one realized that the lights were off! 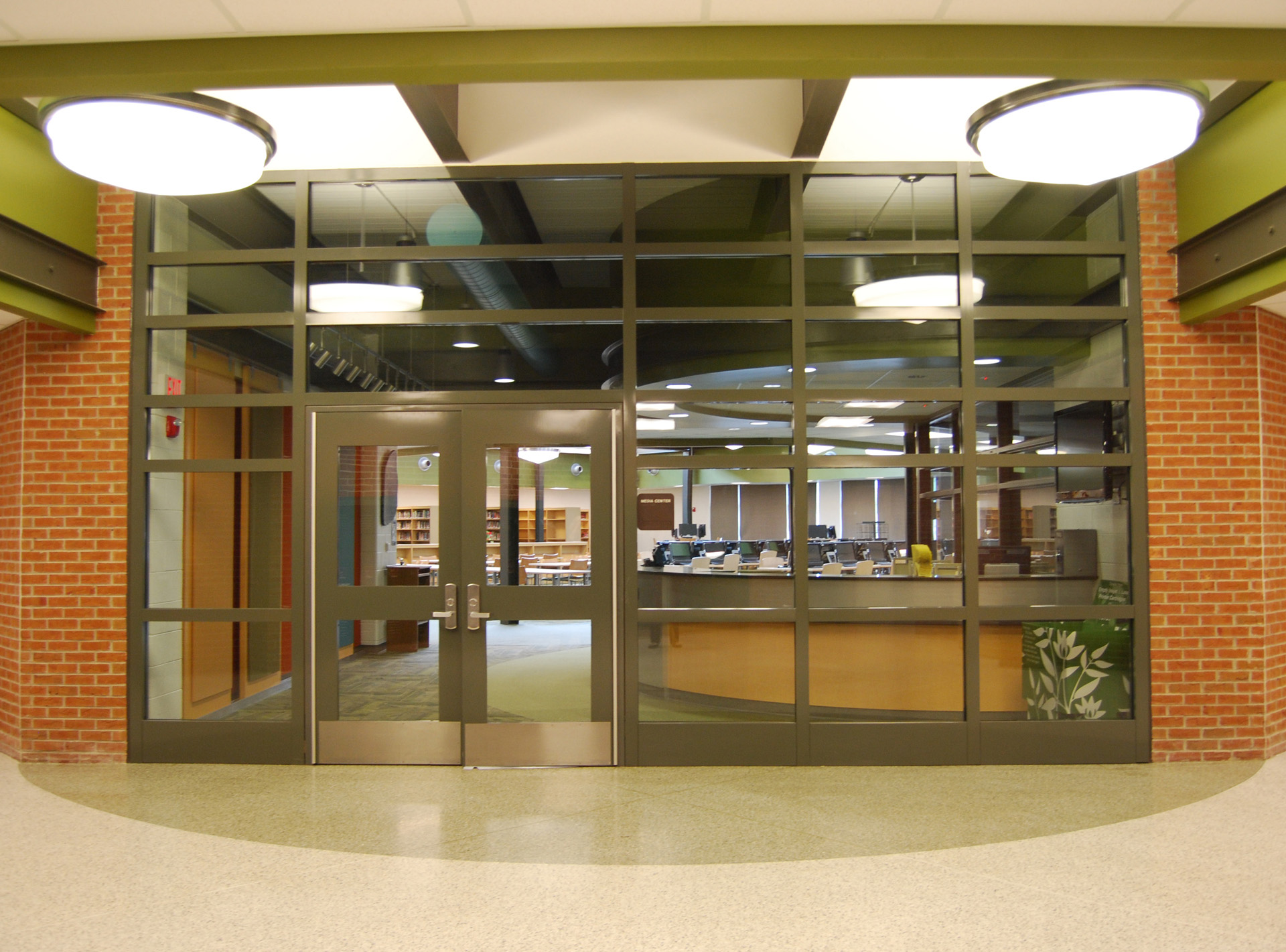 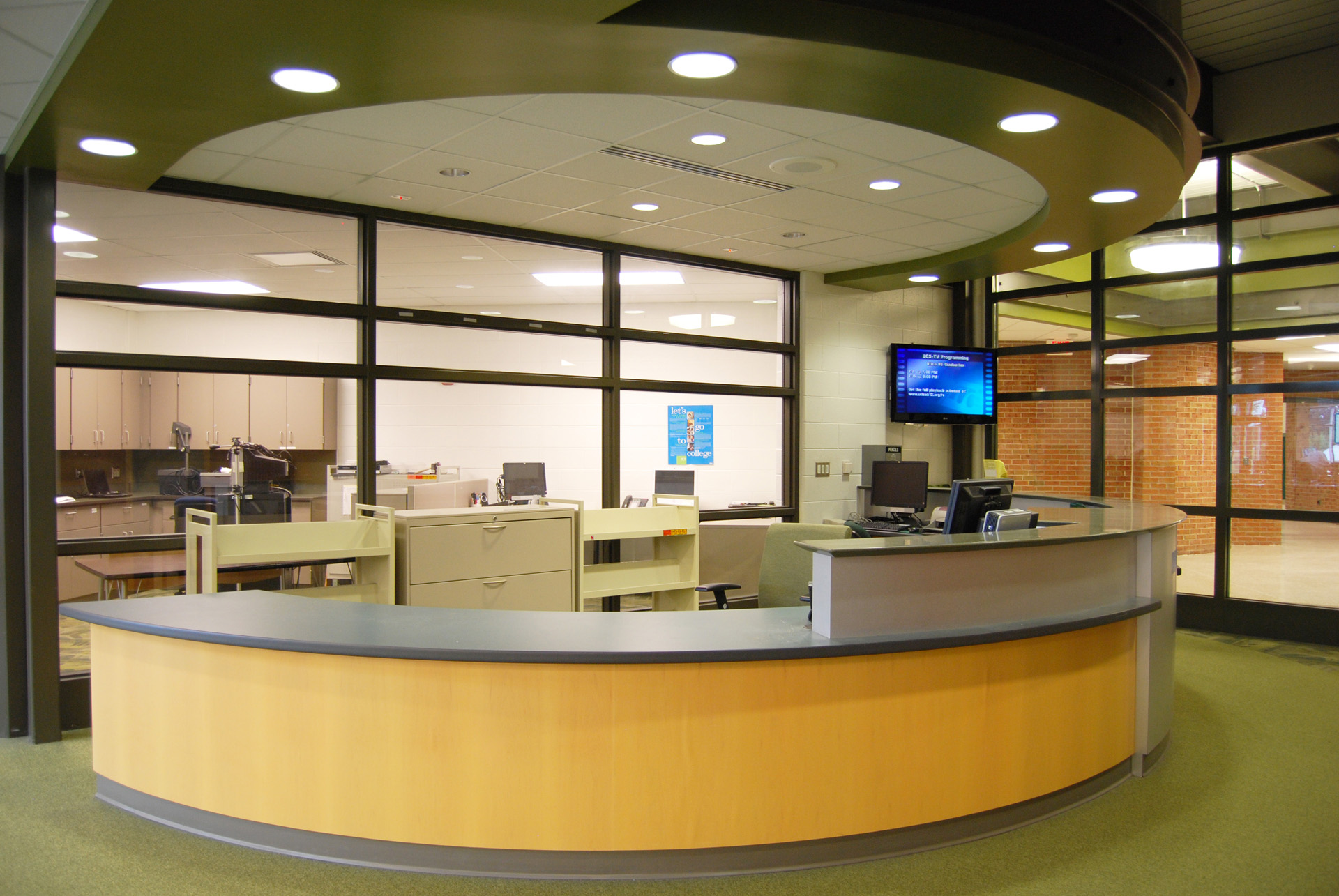