Architecturally the renovation had two goals: to showcase the original character and beauty of the existing architecture, and to create a new fresh identity for the building that would attract and retain companies and corporations that are looking for a high-quality tenant space in the city of Detroit. The design was to reflect a sophisticated and unique aesthetic that would bring a wave of Miami Beach to the city of Detroit. The design was envisioned to be light and airy, utilizing high end but durable finishes that would bring a sense of luxury back into the building lobby design.

This Neo-Classical high-rise building was designed by Daniel Burnham and is one of the first steel high rises in the United States. The building was constructed in 1908 and is faced with a terra cotta tile that is accented with white Italian marble. It has been an important landmark in Detroit for more than 100 years, and has undergone several renovations throughout its history. Some of these renovations have modified the character of the building, particularly its main entry lobby, to a more simple and modest design. The design team was faced with the opportunity to highlight the original building character while adding in new elements that were of a more contemporary style.

The existing mechanical and electrical building systems have not been modified significantly from the buildings original design. The engineering team was challenged with designing a new system that would not only integrate with the existing system, but also comply with current Detroit building requirements. 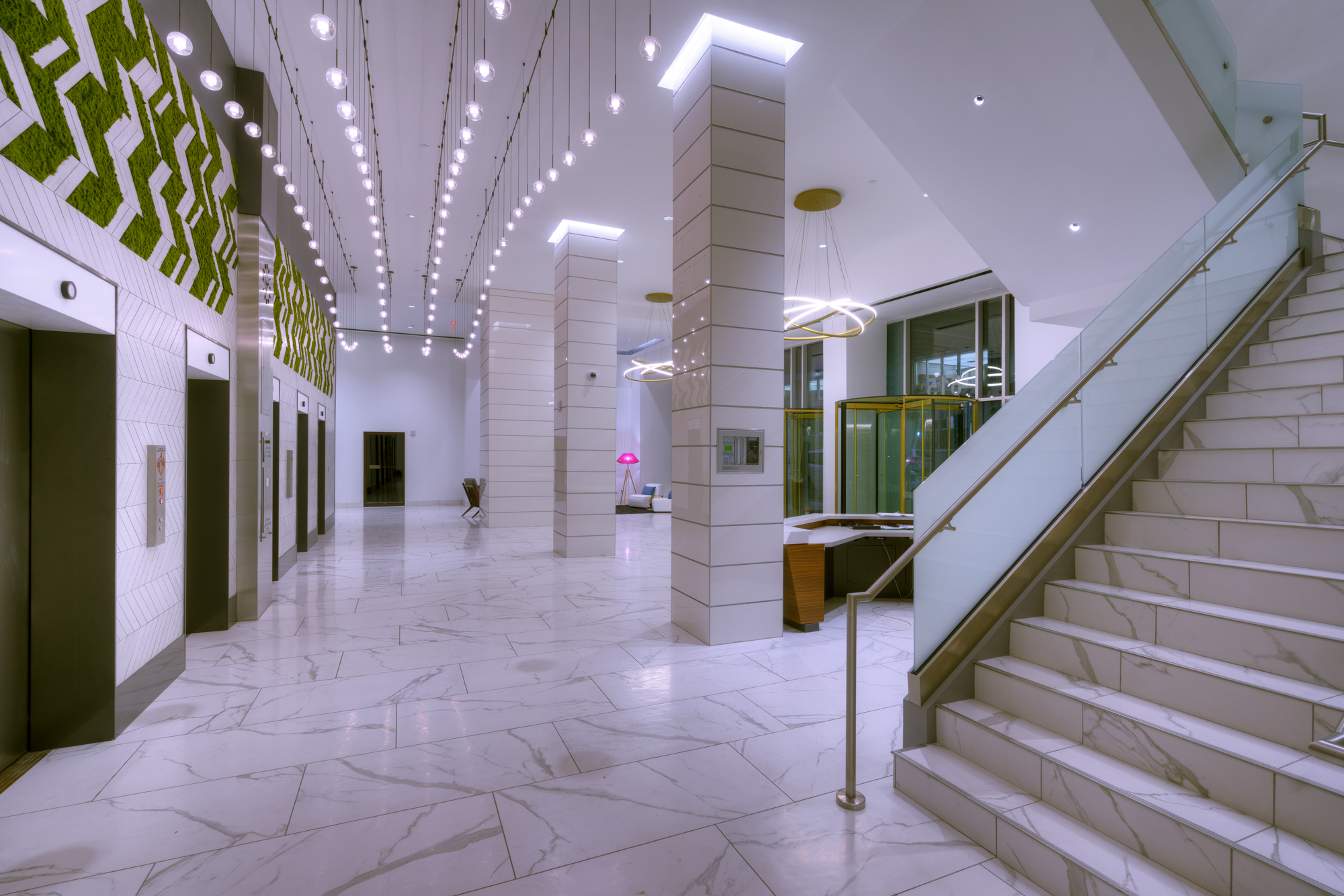 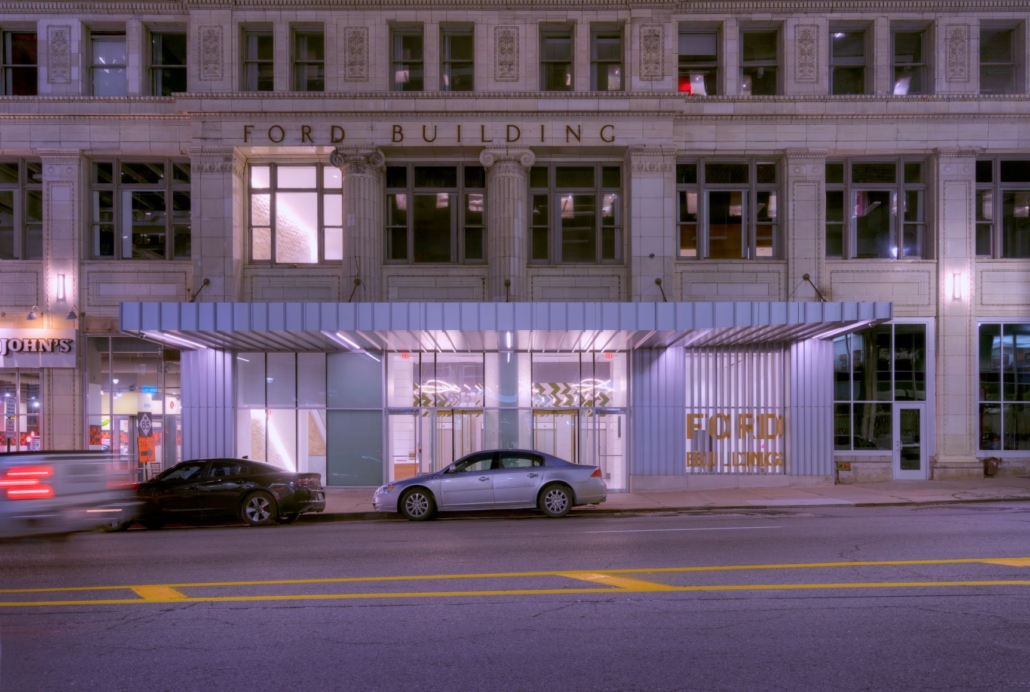 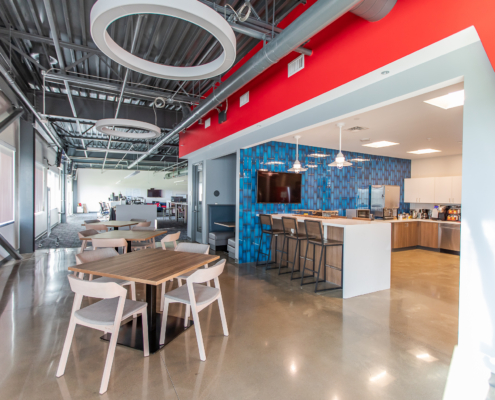 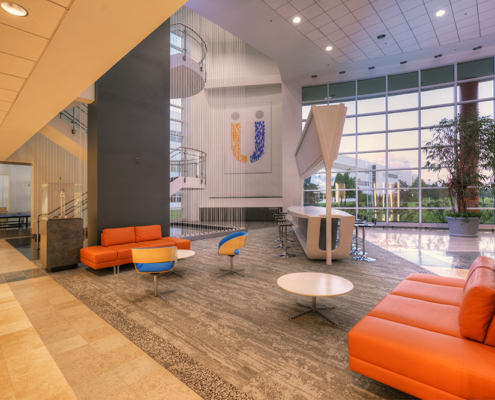 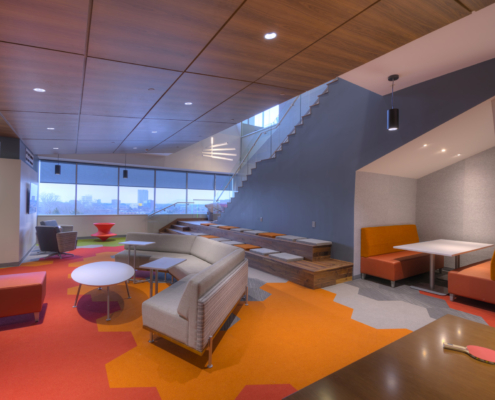 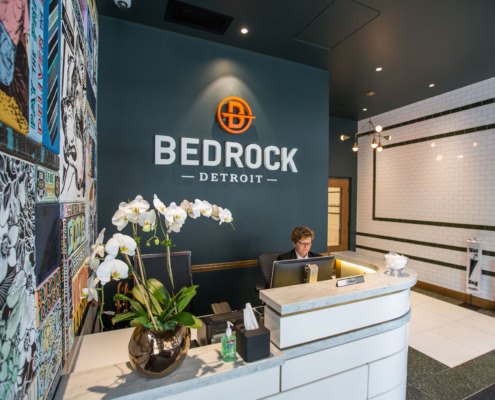