Prior to the fall semester of 2017, the A. Alfred Taubman College of Architecture and Urban Planning at the University of Michigan shared a facility with the Penny W. Stamps School of Art and Design. Because Stamps occupied the portion of the building that fronted Bonisteel Boulevard, Taubman was concealed behind a courtyard. While the two academic institutions would still share a facility, the new A. Alfred Taubman Wing would be positioned to physically link the college to a major campus artery. Designed to increase visibility, this new appendage now functions as a new front door for the College of Architecture and Urban Planning.

Connecting to the existing facility via a glass-enclosed bridge, the new wing extends at an angle to the northeast toward Bonisteel. The interior of this new wing functions as the nexus for the college with an art gallery, large two story student commons, and a much-needed expansion of faculty offices and studio space. The modern design of the buildings interior is painstakingly restrained with simple finishes mostly painted white allowing light and shadow to dance throughout the unique volumes. This interior aesthetic stands in stark contrast to the dark monolithic exterior clad in a purplish gray semigloss ironspot brick.

From a distance, the exterior expression of the building appears to be a very simple utilitarian use of brick. However, as you move closer to the building, the subtle masonry detailing is a master class of craftsmanship executed by the masons. The masonry starts with a unique angled herringbone pattern on the north façade that is punctuated with air intake openings integrated within the brick. As you move to the east and west elevations, third bond coursing bends into obtuse corners that appear stitched together with overlapping gaps. Where the walls transition into the sawtooth roof monitors, the brick shifts from third bond coursing to a unique vertical running bond that creates a subtle repetitive v-shaped pattern across each façade. All faces of the building are then punctured with a series of windows whose random placement and sizes reflect the scale of each space beyond.

The new A. Alfred Taubman Wing, with its subtle but unmistakably refined detailing is set to become another landmark building on north campus at the University of Michigan. 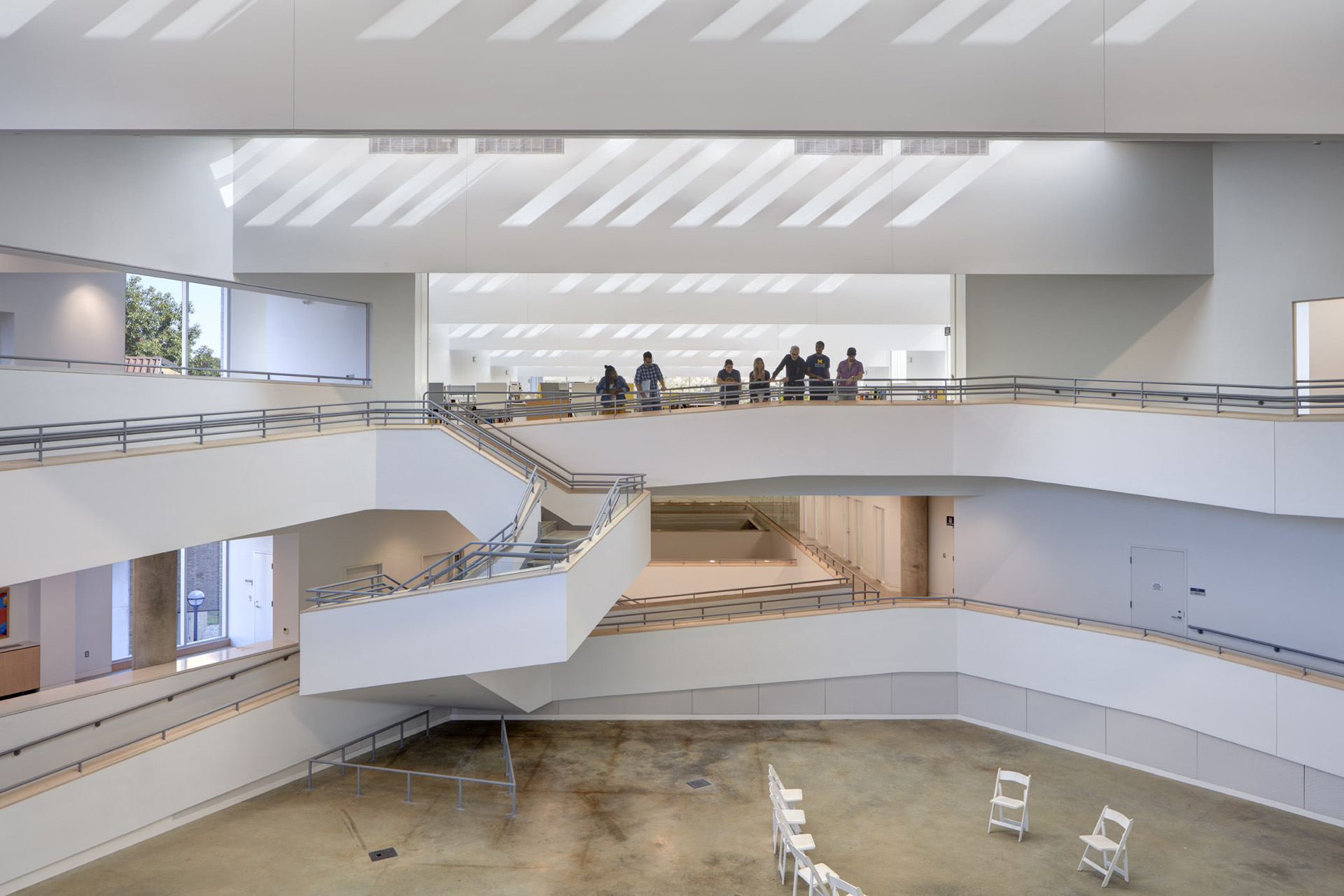 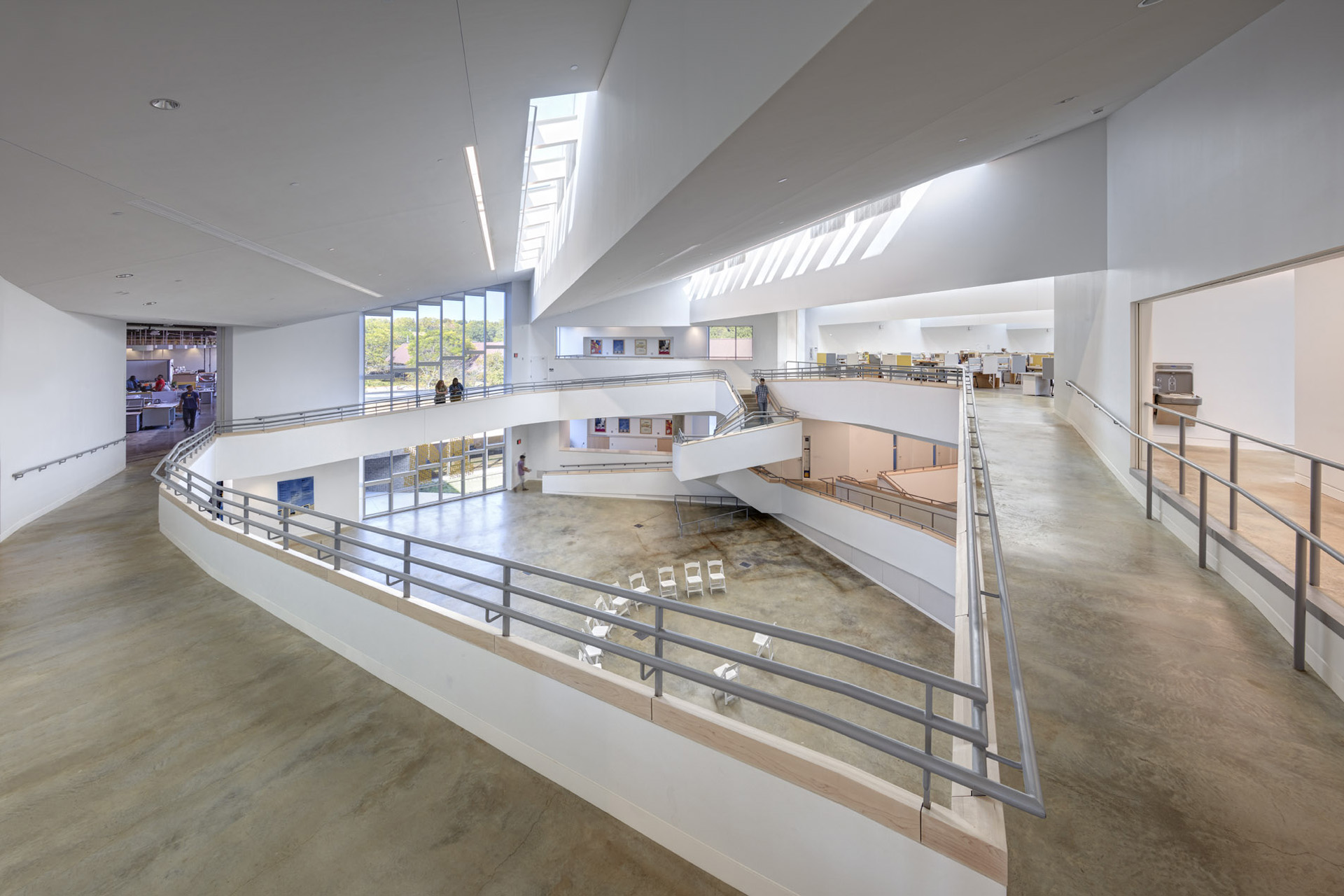 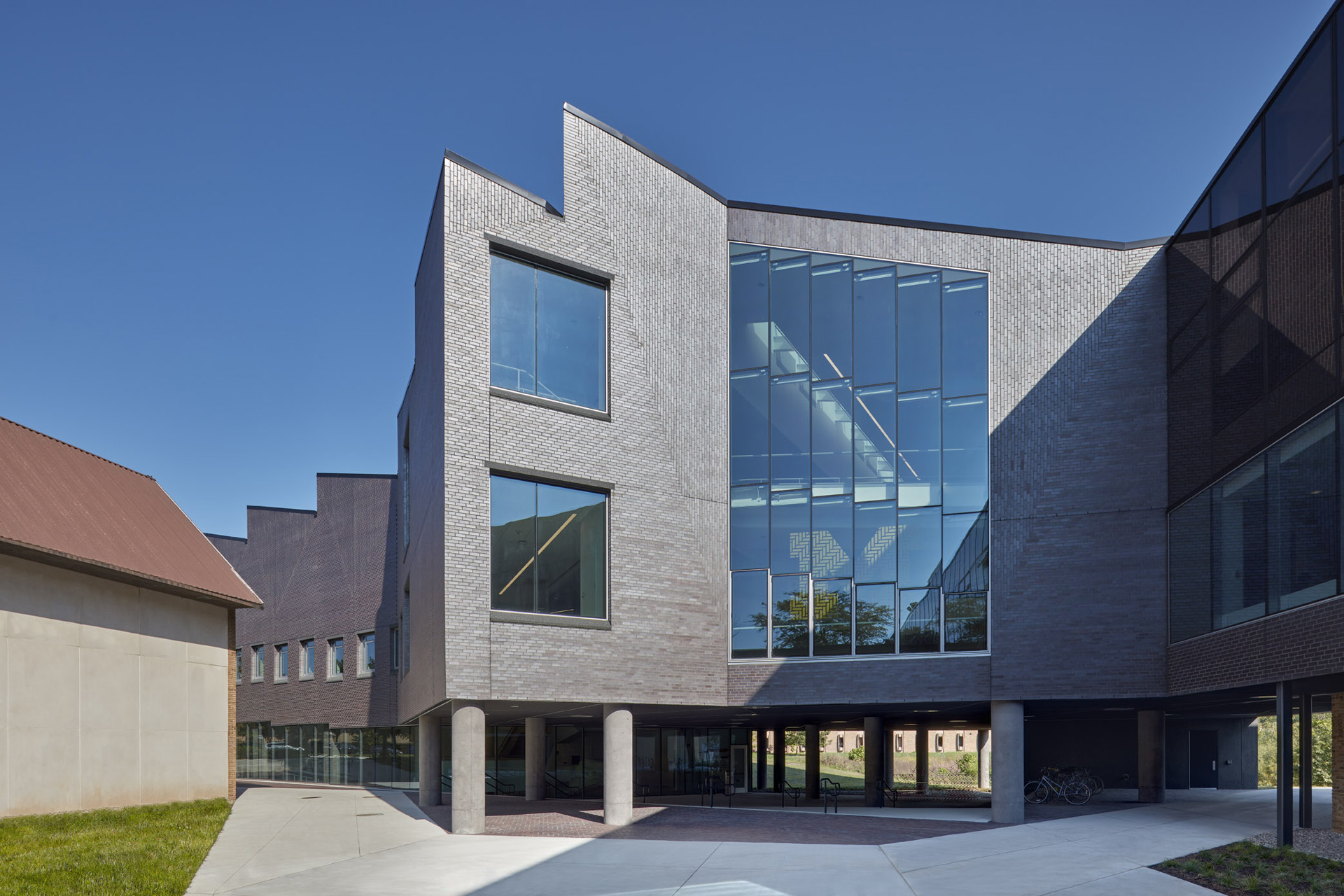 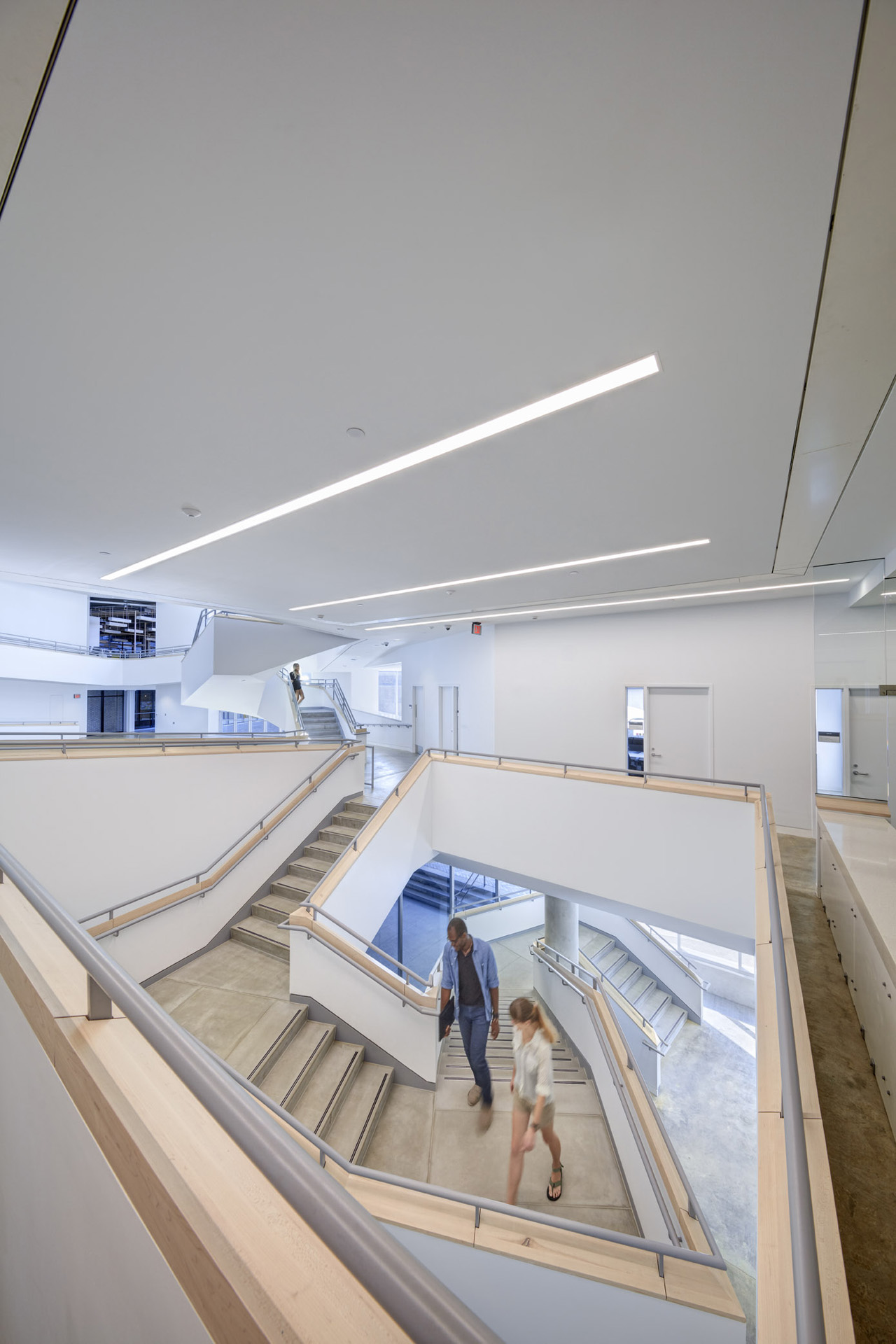