We want to give a big congratulations to Kyle DiMaggio and Craig Sykes for achieving the career milestone of passing the architectural licensing exams. Becoming a licensed architect is a challenging journey requiring dedication to complete the multiple parts of the test, but these two pushed through and completed them all. Please join us in congratulating Kyle DiMaggio and Craig Sykes! 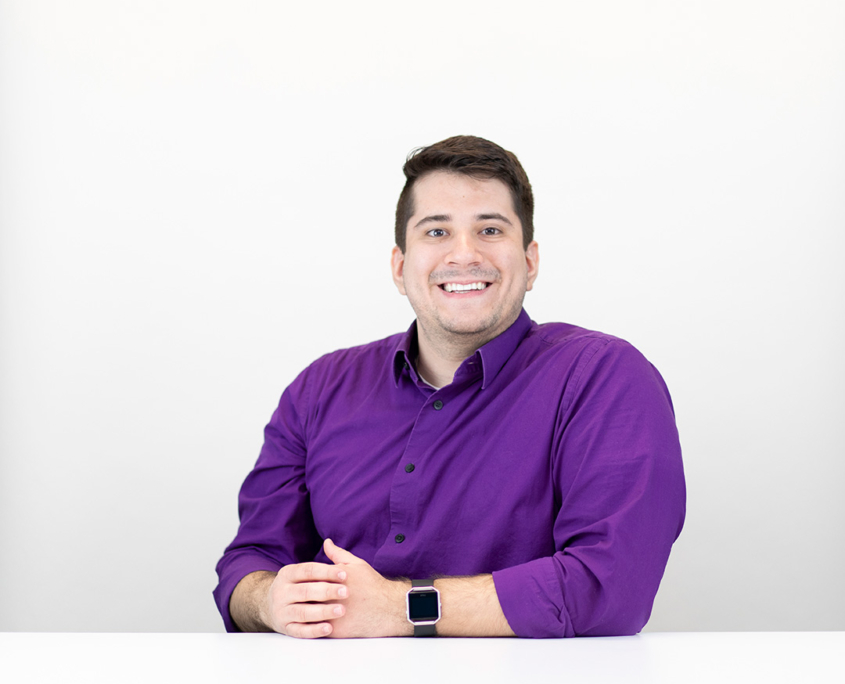 From a young age, Kyle wanted to become an architect; he made sure to take an interest in anything he could that would assist him in becoming an architect. His love for drawing, creating, disassembling, and reassembling things to see how they worked helped him choose to become an architect. As Kyle got older, he found a deep-seated interest in understanding the environments, and the physical and mental relationships between them and ourselves, in addition to the effects of altering one to affect the other.

When Kyle attended the university, he sought out varied experiences and topics and engaged with as many professionals that he could to better understand his career choice. This time he spent engaging others ultimately led him to pick up a second Masters in Urban Design. After school, he took a year off before pursuing his licensing exam to get as much experience as possible before sitting for the tests. Now, after a year of lockdown, studying, and test-taking, Kyle is an officially licensed architect.

Kyle started at IDS as an intern in 2017 until he finished getting his degree and then joined the IDS team full time in 2019. Since this time, he has worked on a few different projects. One of the most enjoyable projects he is currently working on is the South Lyon Community Schools projects, where he is getting involved in aspects of the project he has not been able to work on before, like designing firewalls and working on natatoriums. 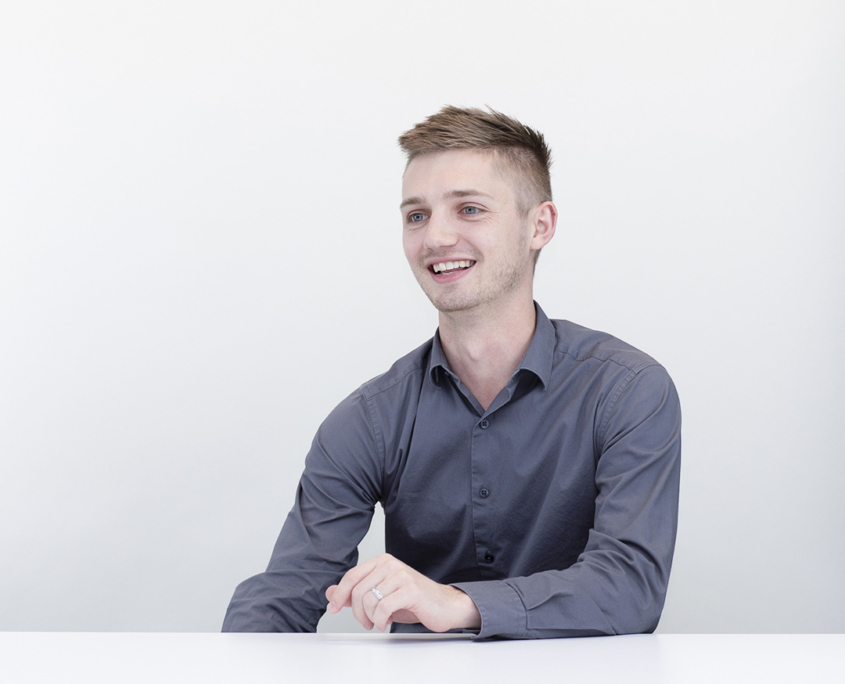 As a kid, Craig enjoyed working on projects around the house with his dad, and when they finished the project, he always felt a sense of accomplishment. When Craig grew up, he knew he wanted to pursue a career in the building industry, allowing him to be a part of something grander. The path of architecture would allow him to work on exciting projects while also giving him the same sense of accomplishment he enjoyed growing up.

Craig’s path to becoming a licensed architect was a long and windy one. After passing his first exam, he proposed to his wife. After a year, Craig decided it was time to go back after his license.  After passing a few more exams, buying and renovating a house, and his wife expecting their first child, Craig finished his exams just in time to welcome their new baby boy.

Throughout Craig’s time at IDS, he has worked on many projects, but a couple of his favorites are the University of Michigan Union Renovation and Michigan State University S.T.E.M. Building. Both of the projects taught him different skills. The Union showed him that every project is unique, and working on historic buildings takes patience and hours of fieldwork. MSU S.T.E.M. Craig dove deeper into the building envelope and gained more of an understanding of how different building systems come together and how minor details are crucial to a building’s performance.